.....announcing our new converts to the Ignite club at our 8th February event

Read on for the full list of speakers and subjects for our 8th February event.

Speaker: Paul Marrow Talk Title: “0 + 0 = ? Or Much Ado About Nothing”.
The number 0 describes the concept of nothing but that doesn’t mean there is nothing interesting about it. This talk will go from 0 in the arts and history to the present day, via associated problems with understanding how many numbers there are around the number 0, to modern day applications especially using the binary system in computing. @evopma

Speaker: Neil Kazimierz Sheridan Talk TItle: Machine vision solutions to human-elephant conflict.
My talk is about my elephant detection system, which was a winner of the 2016 Hackaday Prize concept round. The system is completely open-source and uses machine-vision algorithm to detect elephants (OpenCV for Python) from photos before they launch their crop-raiding missions, so villagers have time to scare the elephants. All the detail is here https://hackaday.io/project/10391-automated-elephant-detection-system. The prototypes are due to be tested in the next couple of months. The code runs on raspberry pi. I think it’d be super-exciting! Probably a lot of people don’t even know about how much villagers in India and Africa actually suffer from elephant crop-raiding! @4nks

Speaker: Deena Denaro-Bickerstaffe Talk Title: Provoking Desire Through Sensory Design & Abstraction
Inspired by a recent article in the Harvard Business Review on why the Internet of Things needs design as much as technology,  “Provoking Desire” focuses on how Abstraction techniques can be deployed as design-driven solutions especially for IoT 2.0 @DNA_DdB

Speaker: Emma McClure Talk Title: ‘Prison Rules’
Basically a rant about why the ‘if you can’t do the time don’t do the crime’ crowd are wrong about recent prison riots.
@Emmemmemma

Speaker: Daniel Sef Talk Title: Harmony in Recovery
A brief overview promoting what we have been upto in Sefton and a new project that we want to gain more traction
@recoveryinccic

Speaker: Michael McDonnell Talk Title: When the storm hits
The talk is about our journey through life and understanding that it is the journey that matters, not just the destination.
@M_McDonnell2

Speaker: Priyadarshana Jain Talk Title: Mahavira: A man who new the future of earth and taught the concept of JWL(Jain Way of Life)
2600 years before in 6th century BC India, born a man named Mahavira alias Vardhmana . He propounded a religion Jainism as its last teaching God. He taught Logic Theory ,non violence, non possessiveness, Principles of pluralism,non absolutism, non attachment etc. By following his teachings the very crucial issues of present world like Global warming, Environmental degradation,Climate Change, Energy crisis,loss of Biodiversity, mental Stress, mental Depression, relationship problems, human rights issues etc can be resolved. His teachings have been noted in classical literature discovered from ancient India. I will present the way of life taught by him to transform this world in a happy world . Consumerism, the child of capitalism is the main cause of mental stress , his teachings help relieving it. If we follow non possessiveness of mahavira we can live a peaceful life. I will demonstrate “how everyone on the earth can live a life that leads to sustainable socio-economic developments of the world.”

Speaker: Tom Williamson Talk Title: Fake news and how to make it
A truth based talk. @skepticCanary

Speaker: Stella Shackel Talk Title: ‘How long can you hold your breath?’
Awareness, importance and mitigation of air quality. Plus, spreading the word about Liverpool Friends of the Earth citizen science project and survey: http://tiny.cc/aq_survey @liverpoolfoe

Upstairs at Leaf Cafe on Bold Street near the middle of the top half of Bold Street. They have food and drink available so you don’t have to dash home for your Dinner. Check the menu for the evening. 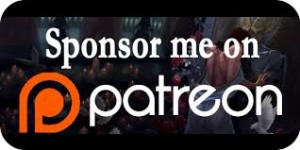 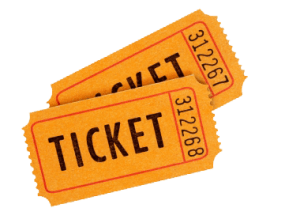 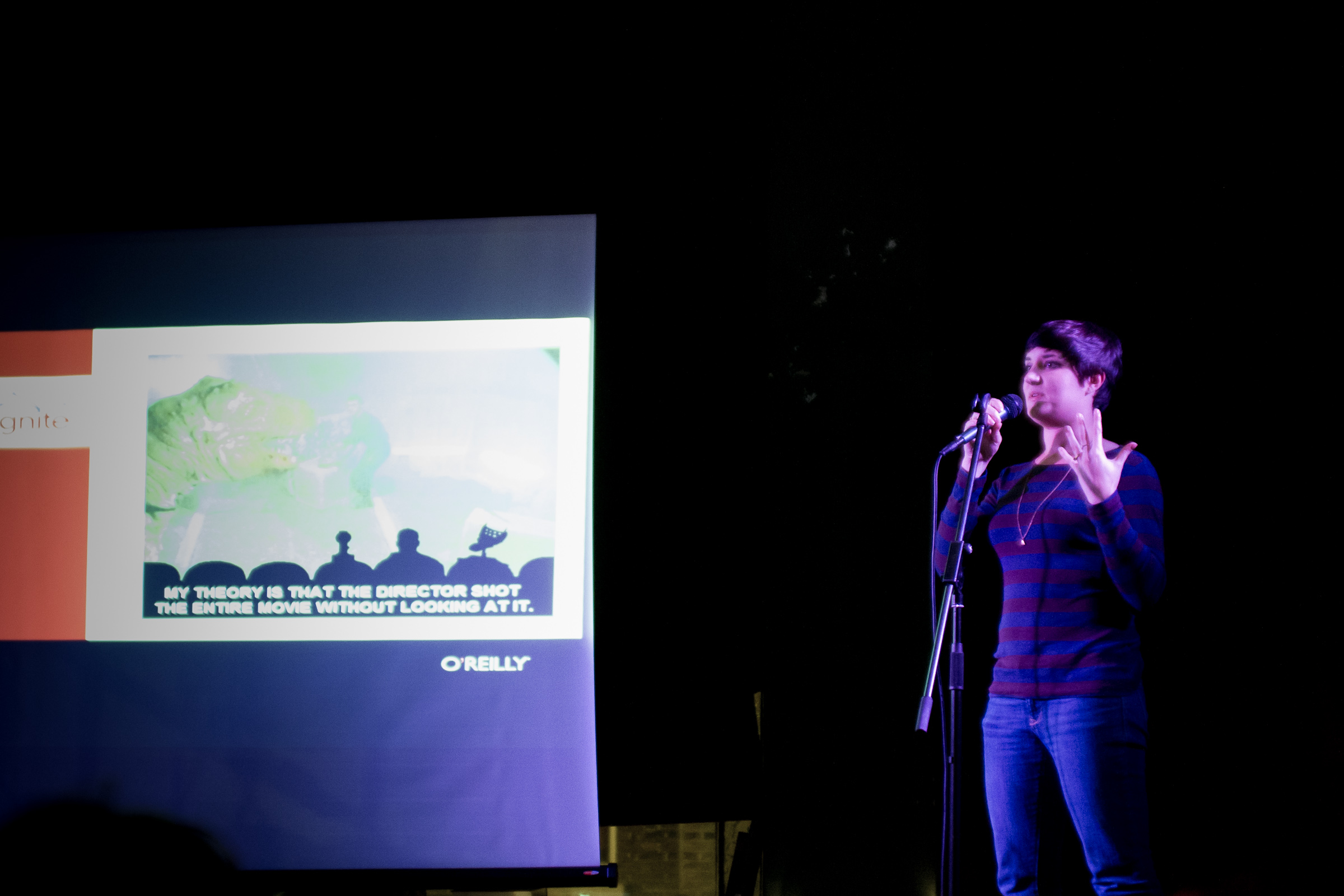 Ignite only happens because of people who are willing to get up and share their passions, be it for a project, an idea or just something they have to tell the world.
Submit a talk
Share This